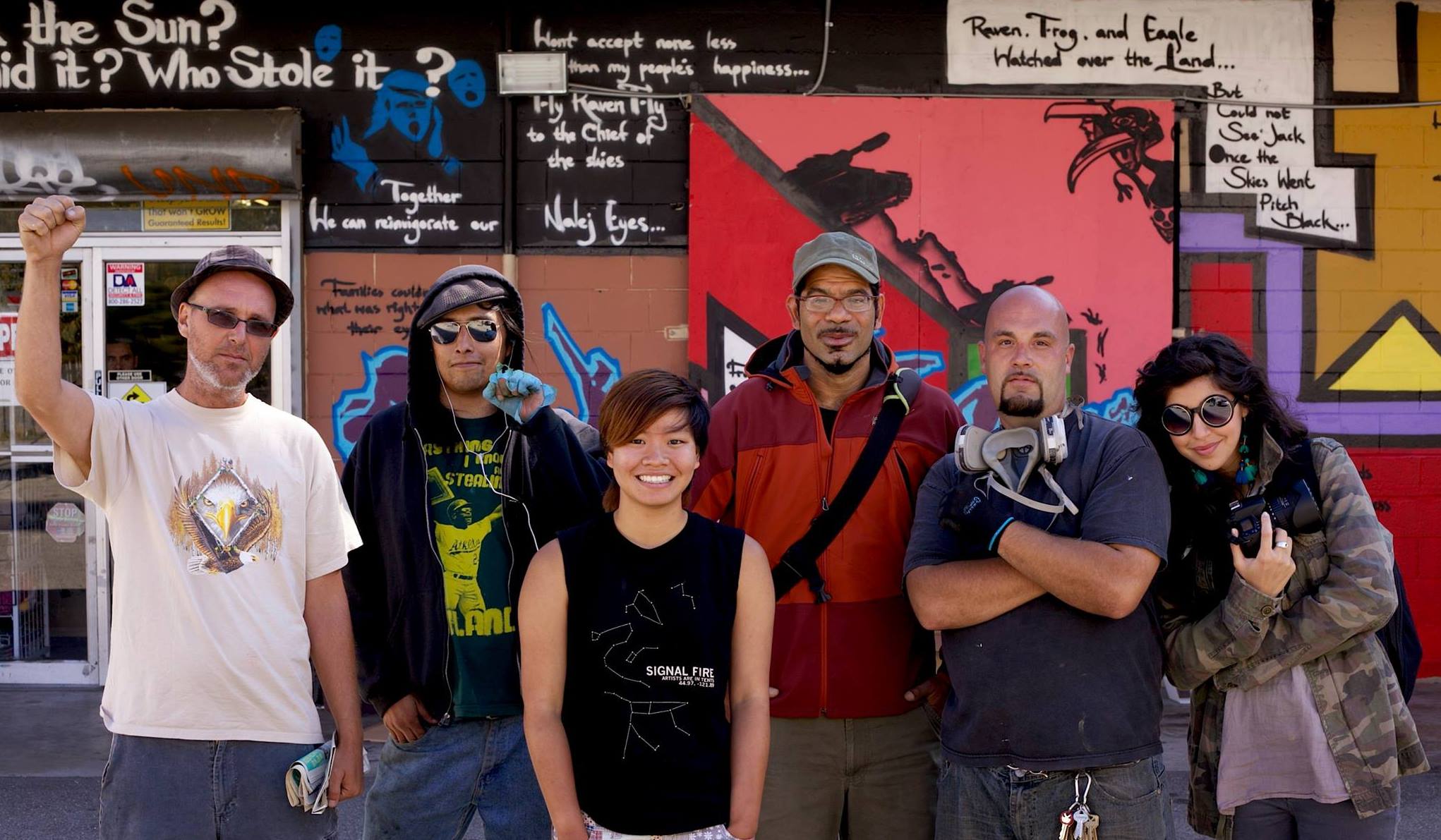 The Community Rejuvenation Project has emerged as one of the most prolific mural arts organizations in the East Bay, painting more than 100 murals since 2010. During that time, CRP has consistently broken new ground in aerosol traditions through innovative applications of media and collaborating with a diverse set of visual artists. Additionally, CRP’s mural work has led it to become a “pavement to policy” organization helping to develop new policy around blight mitigation and abatement strategies, and promote holistic community development centered around public murals, in partnership with community organizations, schools, businesses, and municipalities. 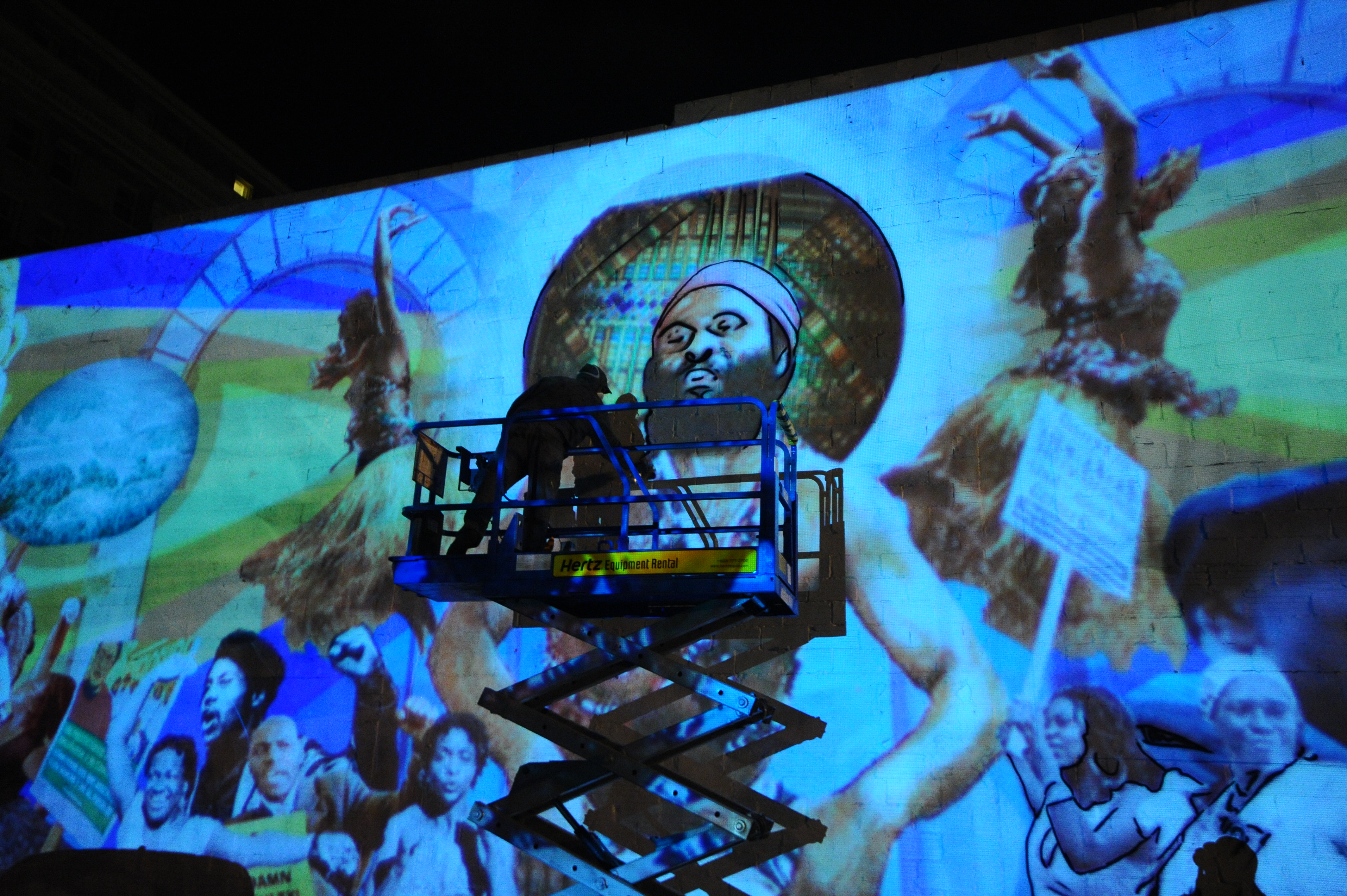 CRP is a pavement to policy organization that cultivates healthy communities through public art, beautification, education & celebration. We achieve this mission through experiential programs that promote professional development, artistic and cultural expression, and community empowerment.

Founded in 2005, CRP is a mural arts organization based in Oakland. CRP cultivates healthy communities through public art, beautification, education & celebration. We achieve this mission through experiential programs that promote professional development, artistic and cultural expression, and community empowerment. As a pavement to policy organization, CRP develops and implements best practices around public art policy through strategy-based, on-the-ground experience in urban communities. Over the past twelve years, the collective has painted more than 200 murals throughout the Bay Area. In the process, CRP has developed an innovative and effective model for community engagement by incorporating multimedia and documentary filmmaking into its approach. 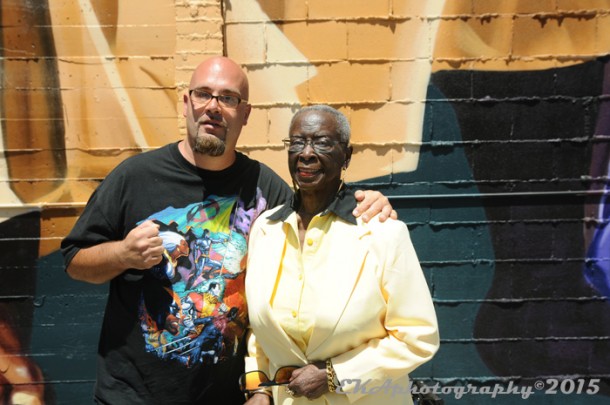 Desi Mundo is the founder of the Community Rejuvenation Project. Over the past eleven years, under his direction, CRP has produced more than 250 murals, primarily in the Bay Area as well as Chicago, Albuquerque, and Bologna, Italy. As an artist, he has collaborated with influential aerosol artists such as ZORE, P.H.A.S.E.2, VULCAN, and Lavie Raven. Desi has a long history of community organizing and public art advocacy. He received the “Rising Leaders” Fellowship from the Youth Leadership Institute in 2005 and has been awarded the Individual Artist grant from the City of Oakland eight times. Desi was selected to be a cultural diplomat to Egypt through the Next Level program at the end of 2017. He has worked with numerous non-profit and community organizations, such as United Roots, Planting Justice, and Phat Beetz, forming lasting partnerships and powerful alliances. He sits on the Technical Advisory Council for Urban Tilth’s North Richmond Farm and the Advisory Council for the Youth Media Project. Desi also has a long history as an educator and youth worker in K-12 schools, such as Oakland Unity High School, ARISE, Calvin Simmons, and Community Day School in Oakland for the past 16 years. He has been recognized with a “Best of the Bay” Award by the East Bay Express for his monthly youth art series, the “Weekend Wake-Up.” 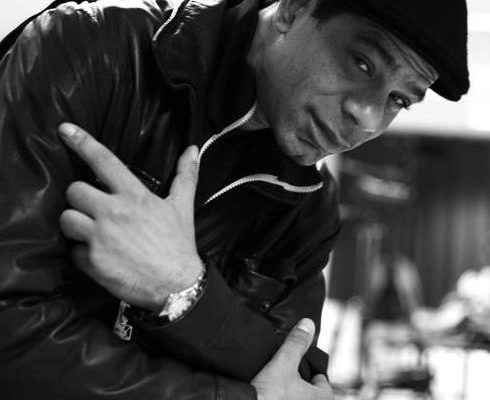 Communications and Policy Director Eric Arnold has an extensive background in music journalism, photojournalism, investigative reporting, and media policy, in addition to working in the non-profit sector around social and environmental justice. A graduate of UC Santa Cruz, he is the former Editorial Director of 4080 Magazine, and a former columnist and contributor the The Source. In addition to being a pioneer of Bay Area hip-hop journalism, he was the first to give national exposure to such artists as A-Trak, Planet Asia, Nelly, and Rhymesayers. He has covered every element of hip-hop, from emceeing, to turntablism to b-boying to style writing.  he has interviewed everyone from Doze, to Futura 2000 to Mear One to Mode 2 to TATS Cru to Grandmaster Flash to Grand Wizzard Theodore to DJ Shadow to DJ Q-Bert to Richie Rich to E-40 to Mistah FAB to to Boots Riley to Mac Dre to Hieroglyphics to Quannum MCs to Fantastic Negrito. Other publications he has contributed include Vibe, XXL, Wax Poetics, Rap Pages, Transworld Stance, Murder Dog, Africana.com, Complex. com, SF Chronicle, SF Bay Guardian, East Bay Express, Oakland Local, and Race, Poverty & the Environment. He has produced radio programs for nationally-syndicated show “Making Contact,” and written policy papers for the Future of Music Coalition. He has also worked as a consultant for the Greenlining Institute, the City of Oakland, and the Oakland Museum of California. Among the numerous non-profits he has worked with are Center for Media Justice, the Ella Baker Center for Human Rights, Grind 4 the Green,  and Urban Releaf. He is the official photographer for the Othering & Belonging conference presented by the Haas Institute for a Fair & Inclusive Society, and the primary photographer for the Equity Team convened by Oakland’s Planning Department for the Downtown Oakalnd Specific Plan. A former Steering Committee member of the Oakland Creative Neighborhoods Coalition, he is currently a member of the Community Coalition for Equitable Development, and the Co-Director of BAMBD CDC.

Since joining CRP in 2011, Eric has developed the organization’s web platform, authoring blog posts and contributing principal photography. He has been instrumental in developing the organization’s public art policy platform and cultural/historical research components, as well as its innovative community engagement model.