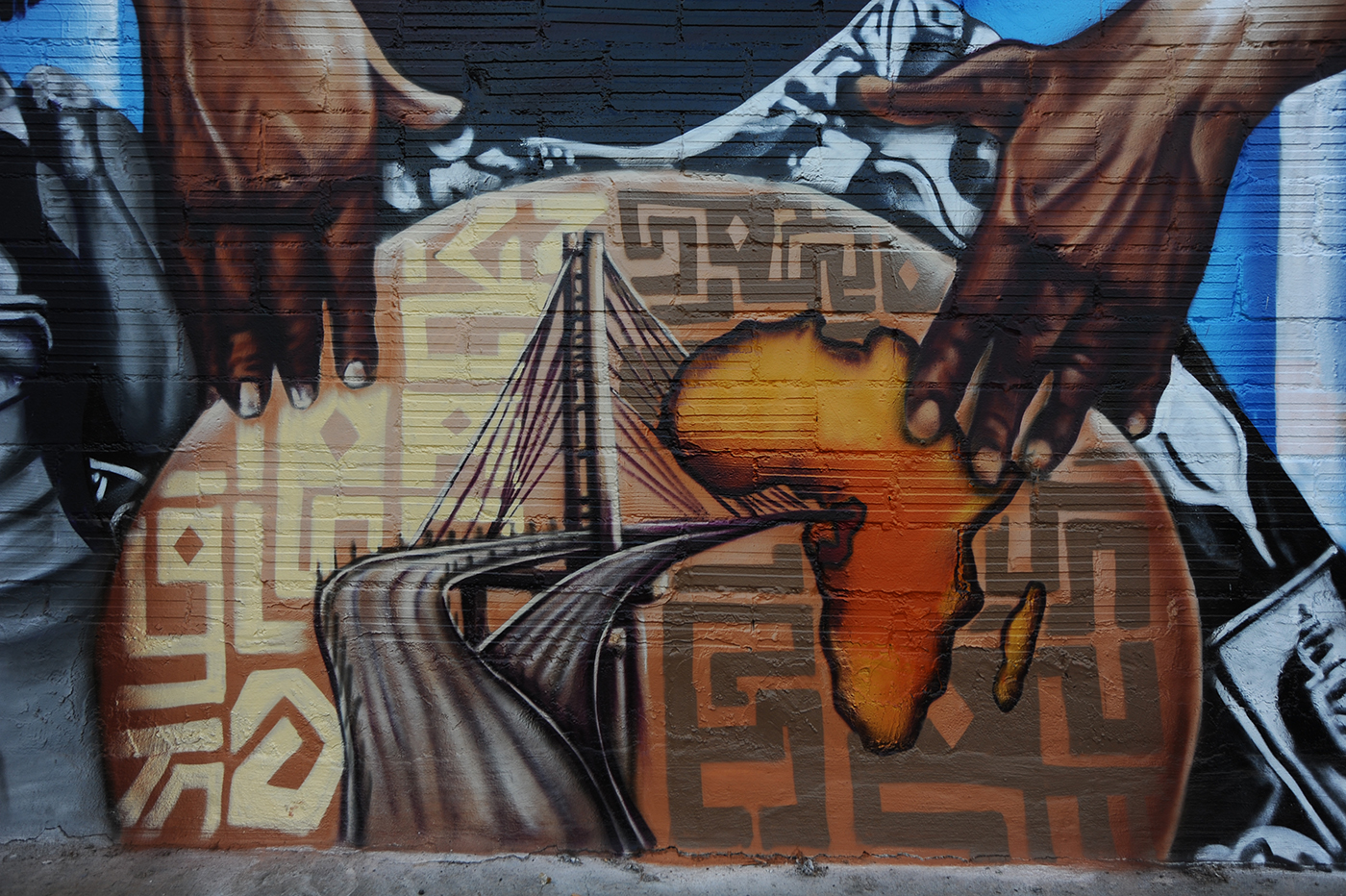 CRP’s philosophy incorporates community engagement into every aspect of its programs. Academic studies on the benefits of murals have consistently shown that the aesthetic qualities of community-oriented public art create a sense of connection to location, promotes economic vitality, and can become a welcoming and gathering spot for a neighborhood’s cultural life.

CRP’s community engagement model has been developed and refined over more than a decade, and has led to documentary films, public events (including symposia and panel discussions), widespread public awareness of projects, and even international media coverage. CRP murals have been spotlighted in local, national, and international media, featured in artwalks and mural tours, embraced by public art advocates, and made appearances in music videos, independent films, and major television productions.

Among the best practices for community engagement during the life cycle of a mural project which CRP has developed are:

In-depth research into the history and culture of a neighborhood and/or iconic people, places and events associated with that neighborhood.

Engagement incorporates learning about the community’s history, struggles, and distinct population. Based on the scope of the project, this process can include reviewing historic photos and literature, conducting one on one interviews with culture keepers and local historians, community meetings with residents, attending cultural events, and even data analysis. 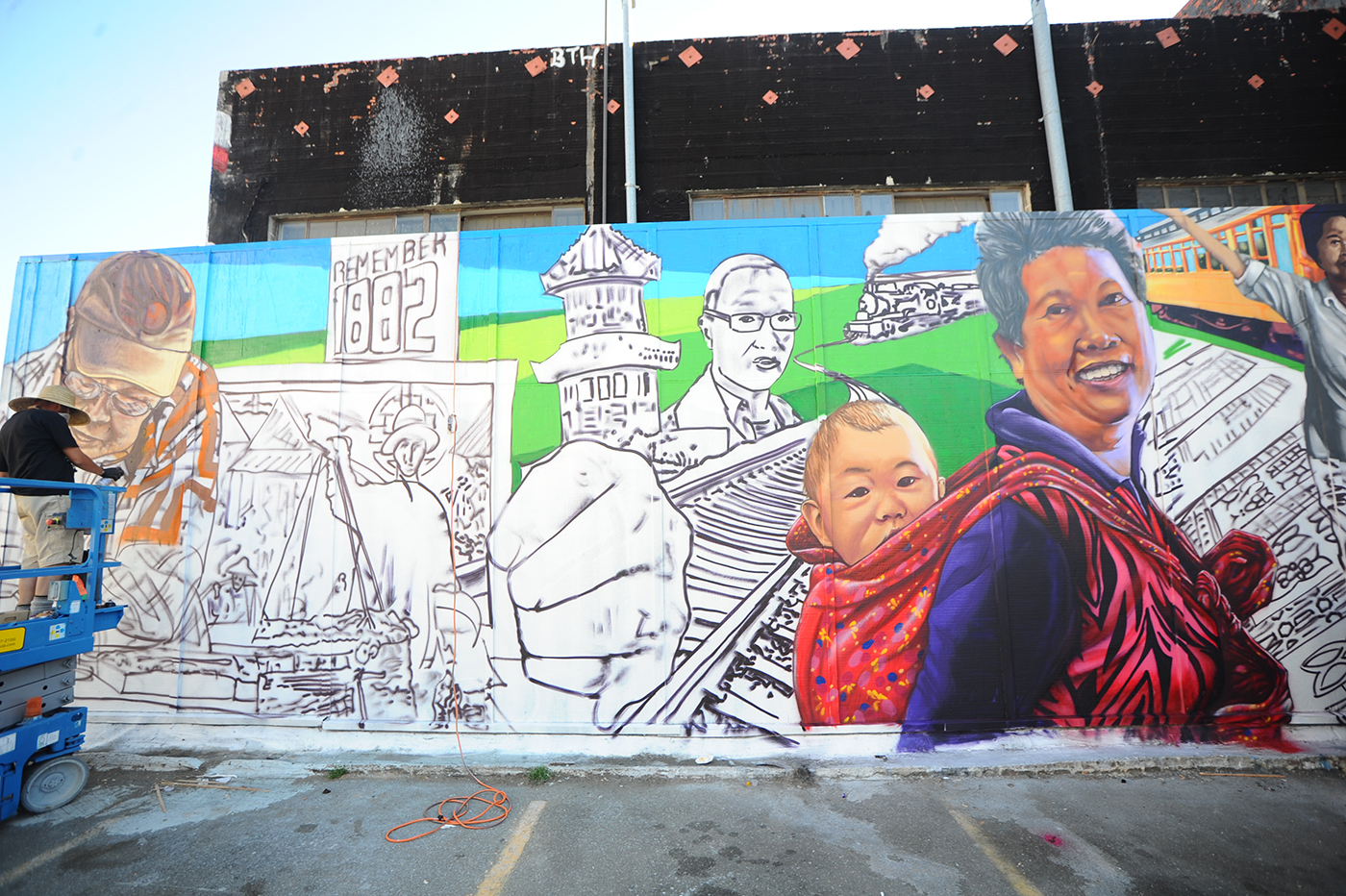 Direct input from community members into the design of a mural before it is
painted. 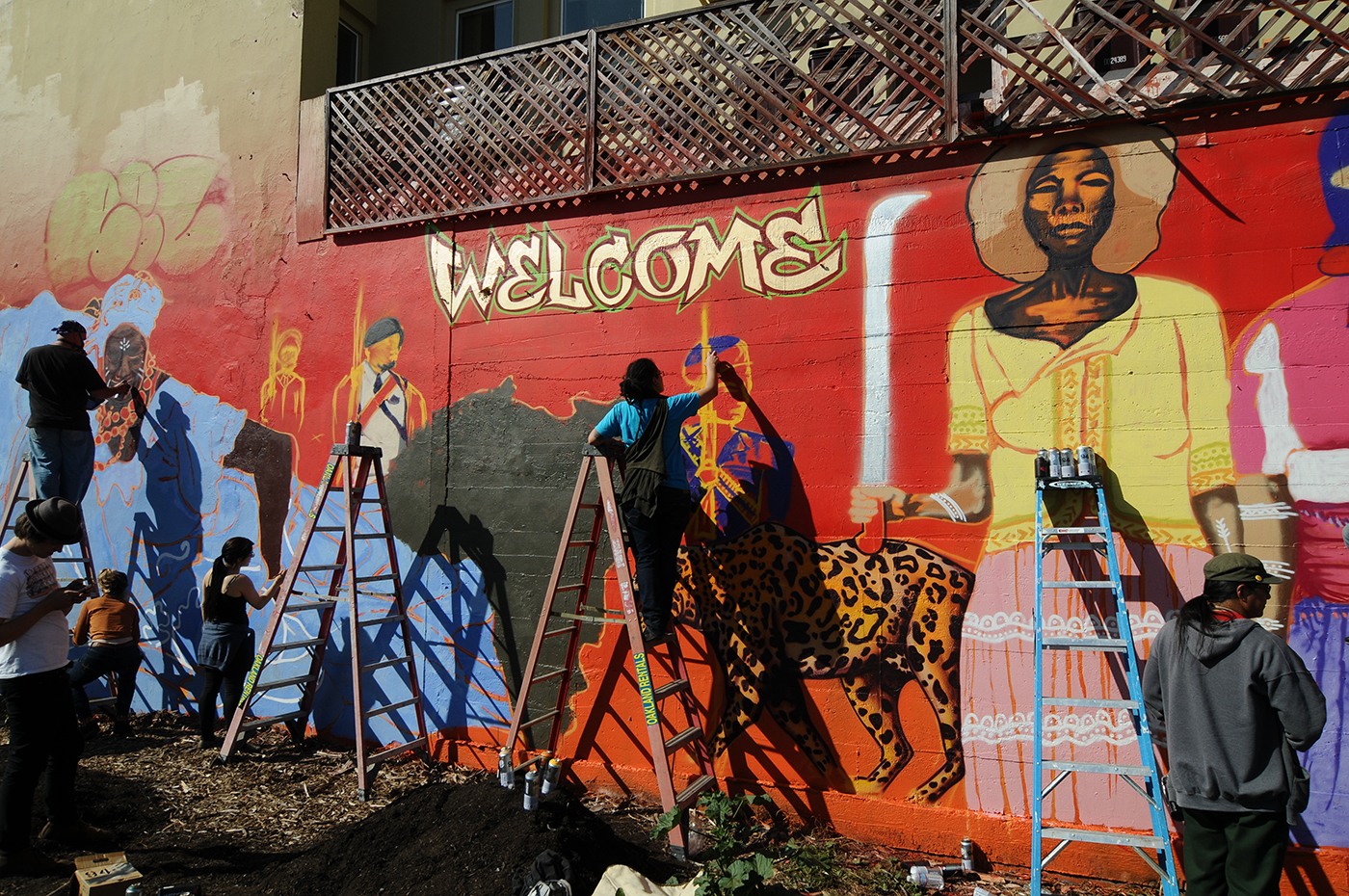 Community members can help paint backgrounds of murals. This practice helps lend a sense of ownership of the mural. 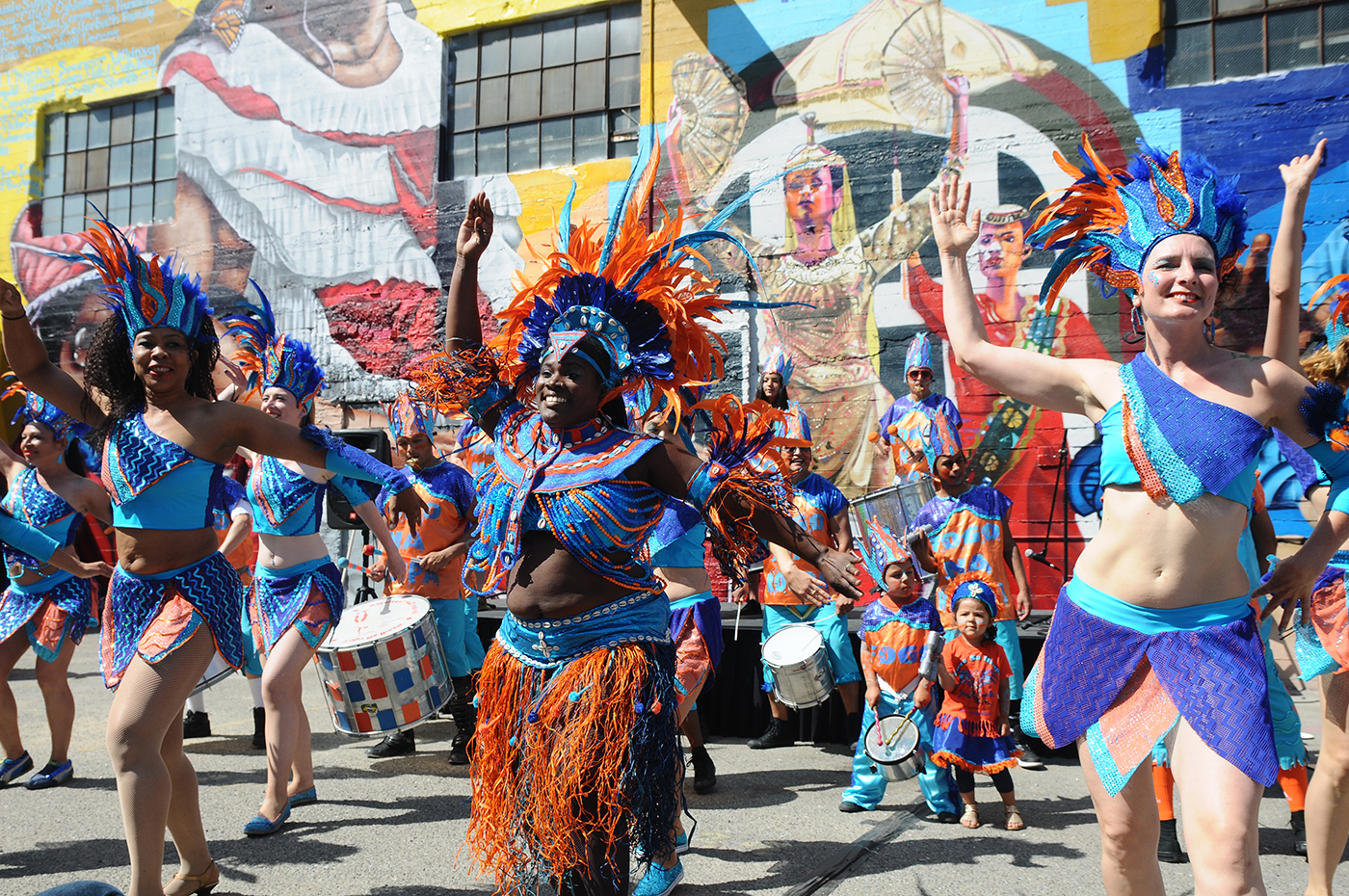 Ribbon-cutting ceremonies and block parties upon the completion of a mural establish murals as a community gathering place.

Direct input from community members into the design of a mural before it is painted.

Murals are only a starting point for engagement. Additional activities involving community members or cultural stakeholders can extend the life of a project by weeks, months, or even years. Ongoing engagement activities can include: