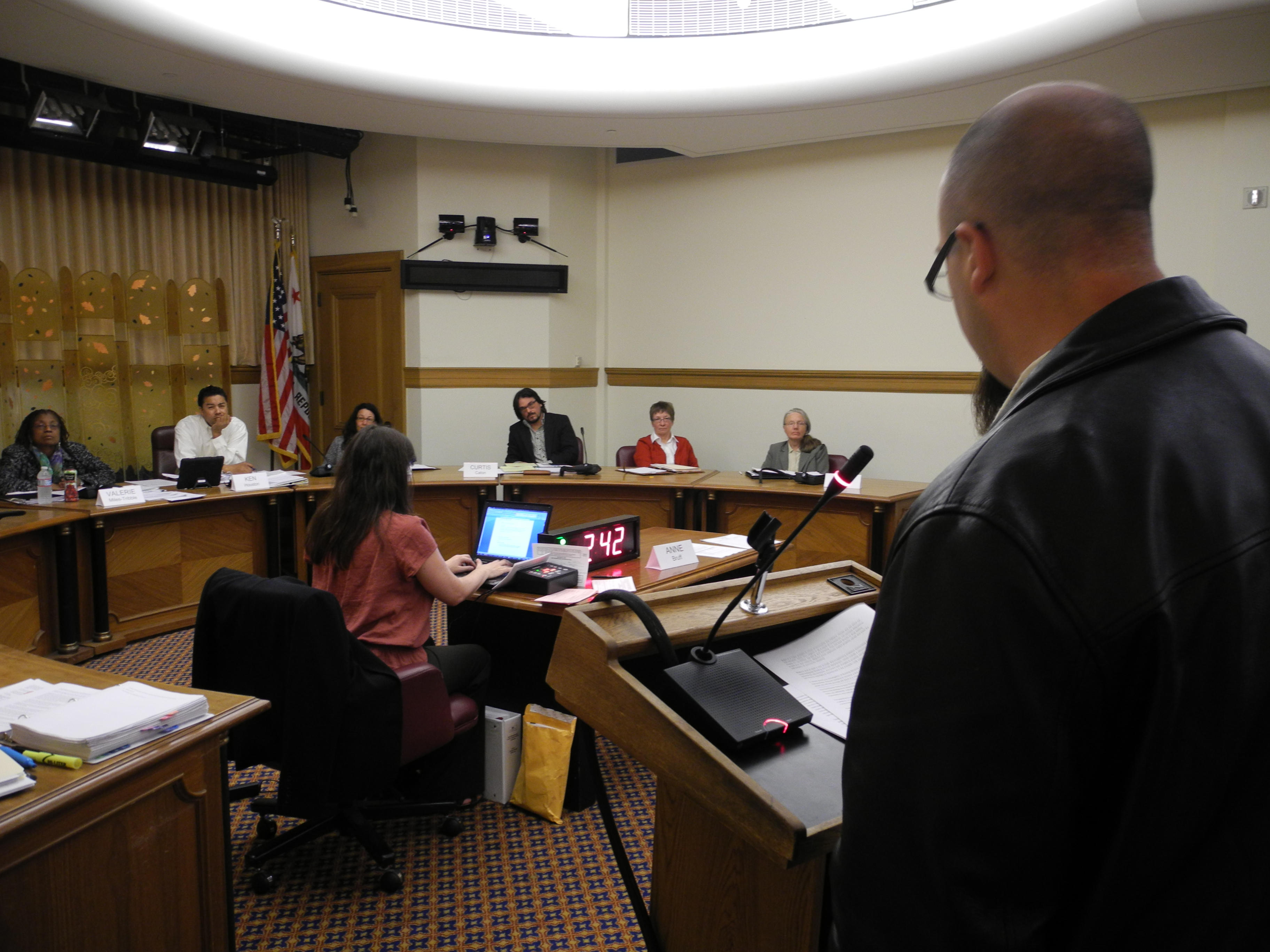 CRP follows the Pavement-to-Policy (PtP) methodology developed by its Communications and Policy Director Eric Arnold. PtP maintains that the most effective strategies and policy initiatives are developed by organizations with on-the-ground experience working in communities impacted by these initiatives. Too often, policymakers’ perspectives reflect a lofty, ivory tower viewpoint which may not incorporate actual community needs or is indicative of a self-serving agenda. By the same token, many community-based organizations–especially those within the creative arts community–aren’t actively involved in policy discussions and decision-making processes which ultimately impact them. Therefore, PtP represents the best of both worlds: active engagement both on a community-oriented level, and within the policy sphere. In practice, PtP results in sensible, realistic, and well thought-out analysis, processes, and platforms which avoid the problematic aspects of a top-down approach, while also lifting up from the bottom.

Among the policy wins and initiatives CRP has helped to facilitate are: