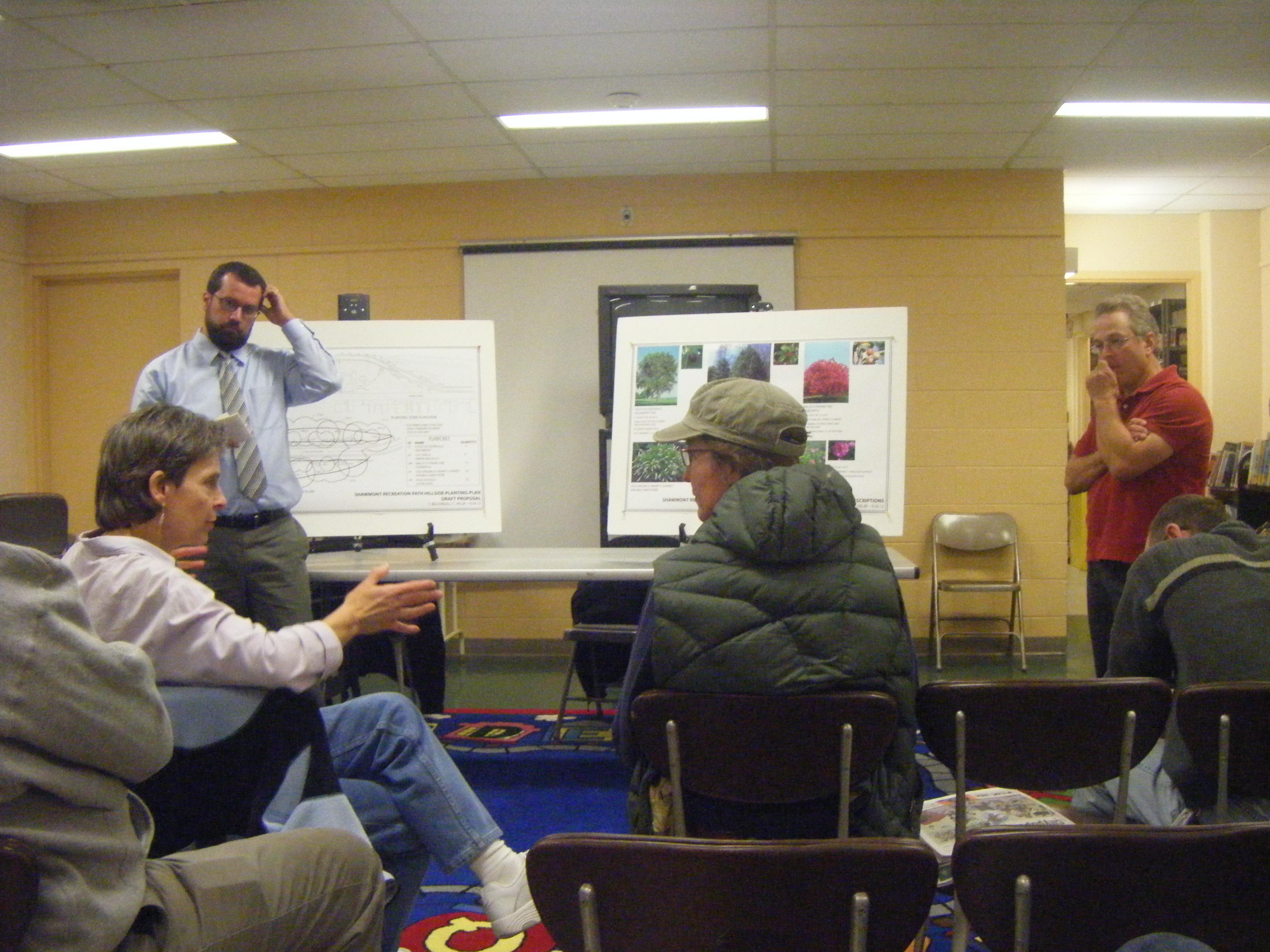 The Shawmont Valley Association made an intelligent step forward when they chose not to cover a retaining wall with anti-graffiti coating. The community decided that a Mural would be the best long-term solution to their problems with ongoing vandalism. Indeed anti-graffiti coating doesn’t make a wall look any better and hasn’t proven to be an adequate deterrent despite all of the hype around it. Murals promote community engagement, help decorate and empower a community and improve the look of unsightly walls. No anti-graffiti coating can do that. 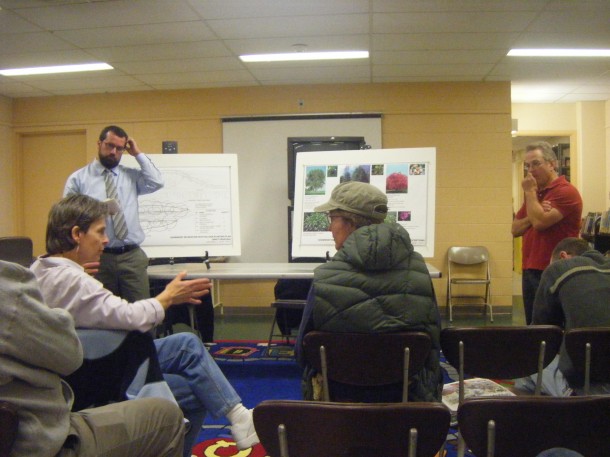 The Schuylkill River Trail could be getting a mural on a stretch of Nixon St. in the near future. Members of the Residents of Shawmont Valley Association decided not to pursue putting an anti-graffiti coating on a retaining wall along Nixon St. This wall has been a target for unsightly graffiti but the aesthetics of the wall are unpleasant to neighbors as well.

“If we decide on the anti-graffiti paint, that’s it,” said Dave Cellini, president of the RSVA. “We cannot do anything else with this wall.”

It had been suggested to plant hanging vines or ivy to grow over the wall. Curtis Helm and Rob Armstrong from the Philadelphia Department of Parks and Recreation said that this would be unfeasible because there was not enough top soil above the wall to plant anything and any hanging vine or ivy would eventually compromise the integrity of the retaining wall.

The retaining wall is part of reinforcement to the ground of the SEPTA Norristown (formerly R6) Regional Rail line that passes through the area. The trail is part of the Schuylkill River Trail which runs Bertrams Garden all the way to Pottstown.

The part of the trail that crosses Nixon St. is a crossroads for bikers, hikers, fishermen and residents. Armstrong told residents that he would help bring the retaining wall to the city’s Mural Arts Program as a blank canvas.

The City of Philadelphia Mural Arts Program is the largest public art program in the United States. The Mural Arts Program began in 1984 as a component of the Philadelphia Anti-Graffiti Network, an effort spearheaded by then Mayor Wilson Goode to eradicate the graffiti crisis plaguing the city. Since it began, the Mural Arts Program has produced over 3,000 murals which have become a cherished part of the civic landscape and a great source of inspiration to the millions of residents and visitors who encounter them each year.

“You’ll see a mural in a rough neighborhood and graffiti all around it but never on it,” said Armstrong. “It’s a sense of pride people have for them.”

Armstrong and Helm also showed RSVA members the proposed plantings along the trail at Nixon St. Trees include Hackberry, American Holly and Crab apple and shrubs like the deer-resistant Virginia Sweetspire and Shore Rose. There was a possibility of replacing oaks that were lost due to the construction of the trail.

Armstrong warned that the window for autumn planting was closing rapidly.

Other issue about the trail is dealing with parking. During weekends, recreational trail users clog Shawmont Ave and Nixon Sts with cars. One suggestion would be to put up ‘No Parking’ signs on Nixon Sts or even making the curb smaller on Shawmont Ave. to accomadate cars.

Armstrong said at the meeting that Parks and Rec are in negotiation with SEPTA to open their lot to accommodate cars as well.

Other agenda items included Ralph Sposato putting four new houses on Shawmont Ave. and Cellini announced that the Philadelphia Water Department received its Army Corps of Engineers permit to dredge the Manayunk Canal in order to build a new lock at the top of the canal. Work could begin in Spring or Summer of next year.