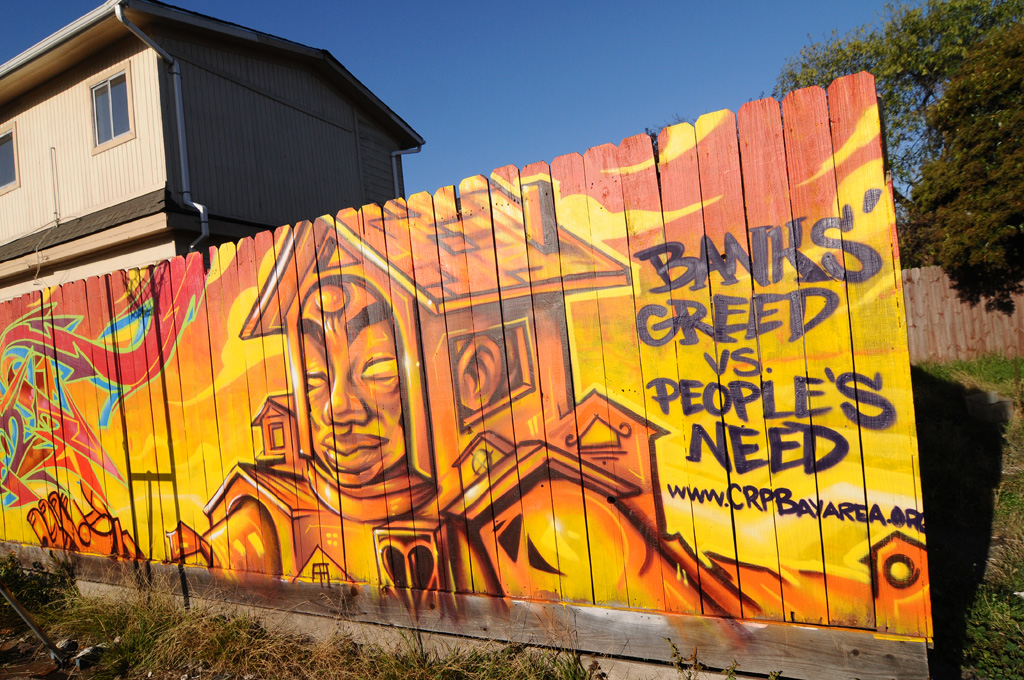 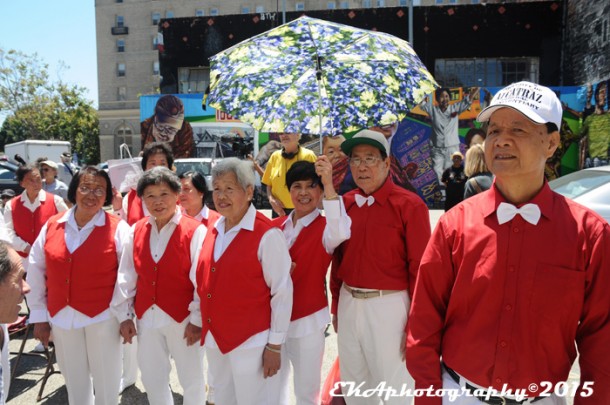 This symposium will engage and inform at-risk populations, culture keepers, arts advocacy organizations, and policymakers by identifying and sharing cultural resiliency best practices as part of anti-displacement efforts which seek to mitigate the negative impacts of gentrification. 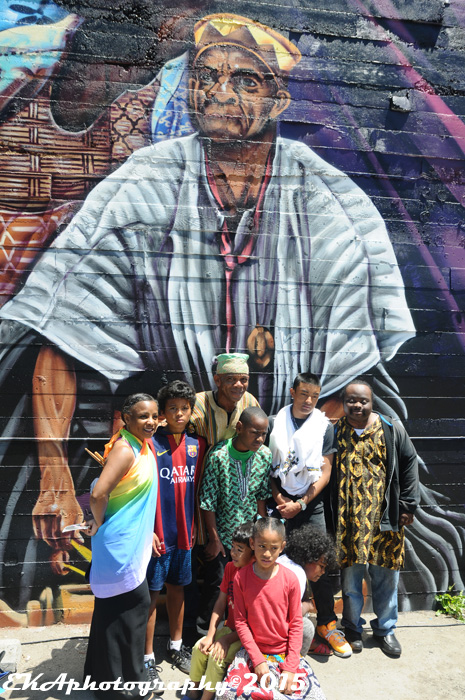 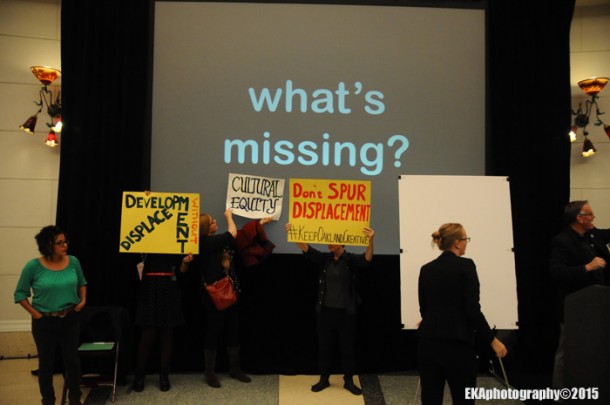 The presentations by Mundo and Chan will share stories of cultural resiliency and the evolution of community engagement models. Chan will focus on Tai Chi practitioners in Madison Square Park who have faced constant threats of displacement and Oakland Chinatown’s long history of resiliency against land grabs by the city of Oakland, developers, and BART. “With Oakland’s recent push for new development such as the Lake Merritt Station Area Plan, this story highlights ever more the importance of sustaining cultural identity in long-standing ethnic neighborhoods like Chinatown,” Chan said. 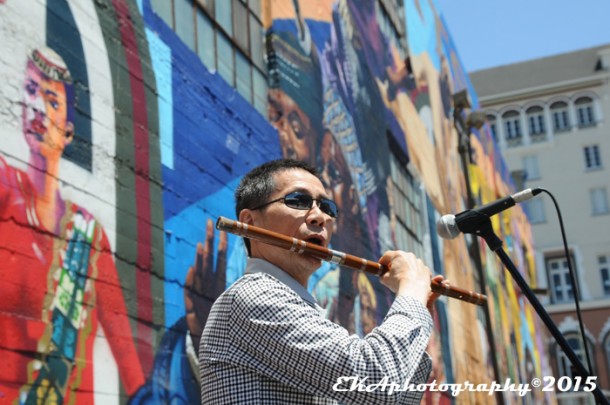 Mundo will relate the evolution of CRP’s community engagement model and the development of its “pavement to policy” approach to public art policy over the past decade, as well as how cultural arts practitioners can play important roles in community-based advocacy efforts around equitable development and calls for increased investment in the cultural arts as an economic development strategy. “Artists have been forced to speak up for themselves and navigate the complex processes to stay afloat, as rental costs increase exponentially,” Mundo said. “The arts are critical tools in the fight against gentrification and the retention of cultural identity. At the core of that is community engagement.” 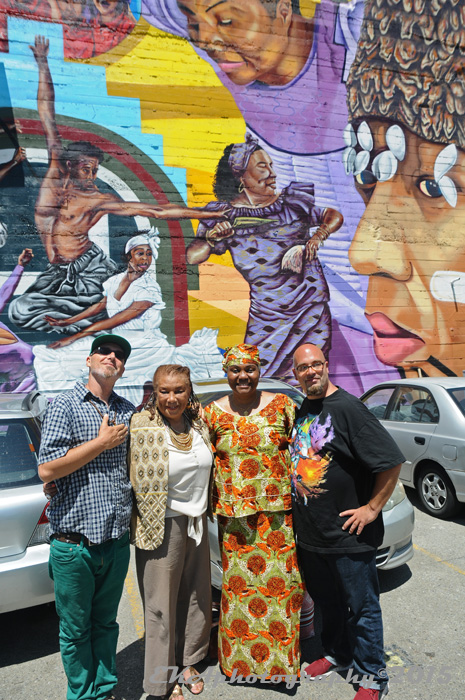 The symposium will take place on Friday April 7, 2017 from 12 PM – 3 PM at the Elihu Harris Memorial Auditorium at the State Building, 1515 Clay St. , Oakland CA 94612, and is free to the public. This event is sponsored by the Akonadi Foundation and Assemblyman Bonta’s office. RSVP to the event here.